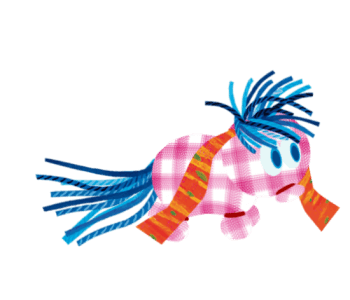 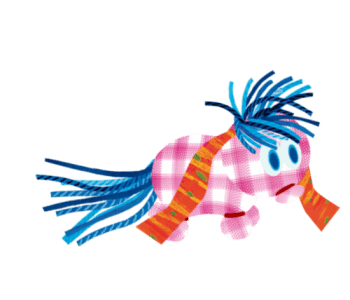 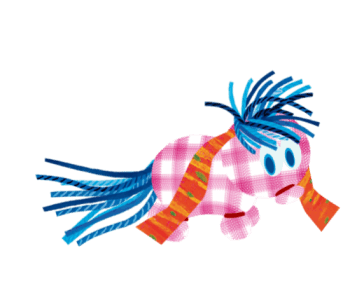 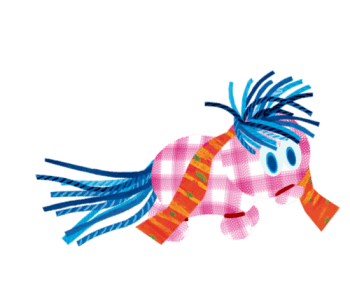 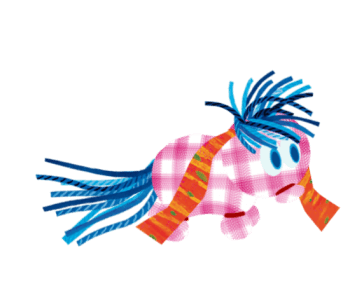 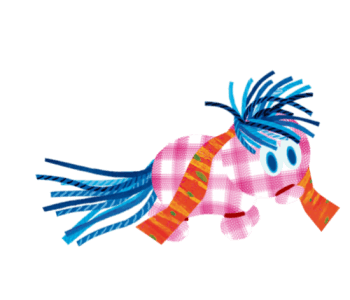 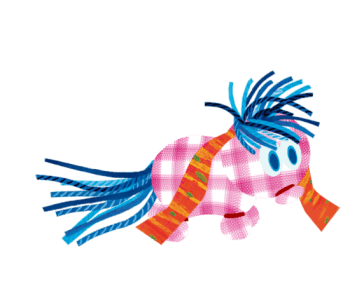 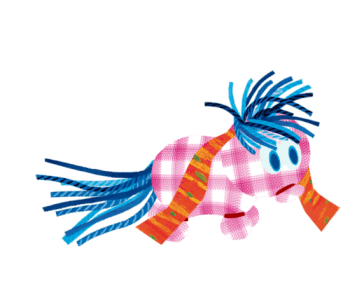 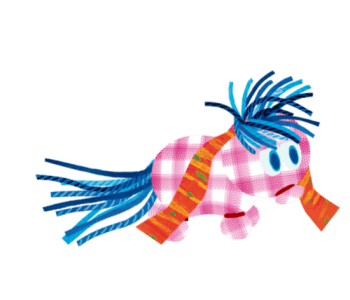 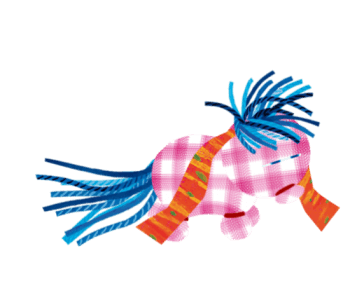 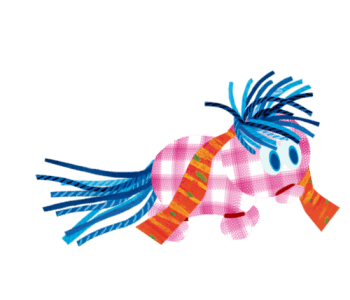 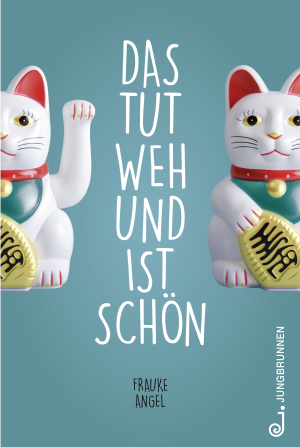 Fate brings Richard and Hedi together: Their mothers are in the same room in the hospital, both with breast cancer.
The initial time is described from Hedi's perspective, the recognition of the change, the uncertainty until the diagnosis is clear, the first therapy. Richard talks about the time he spends in hospital, his survival strategy, his fears and difficulties. His mother has been ill for three years and will not recover. By the time he meets Hedi, Richard is convinced that he has to manage things on his own, but despite the help of doctors, nurses and social workers, everything has become too much for him. With Hedi and her mother a small network opens up: people who relieve him from responsibility and let him be the child he is.